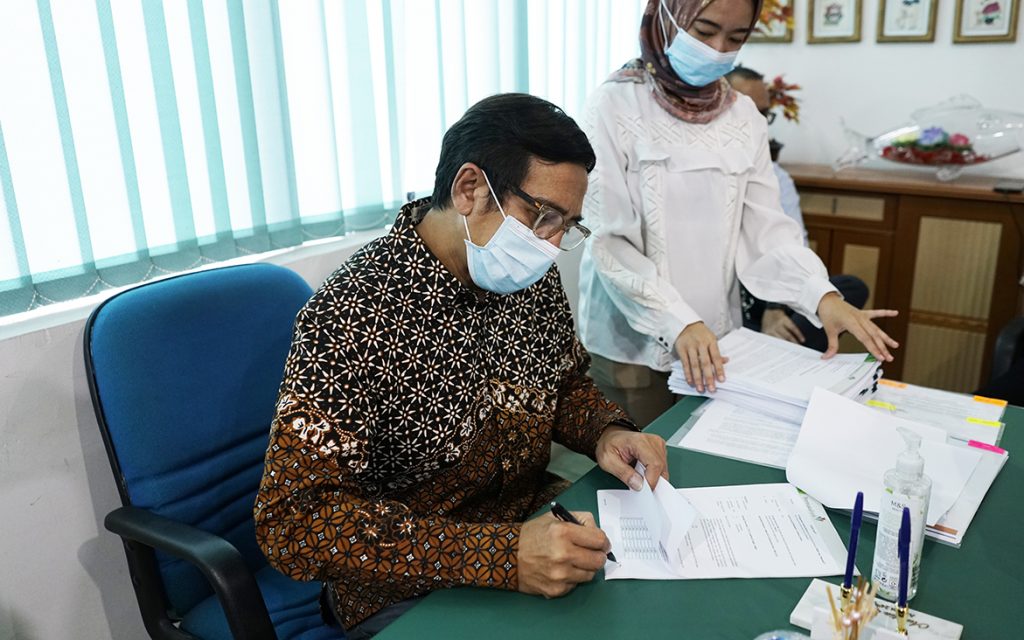 On December 28, 2020, PT Maxpower Cogindo Batam (“MCB”) represented by Dandy Prihandono as the company’s President Director has signed a loan agreement  to obtain a Term Loan facility from PT Bank Permata Tbk with a total loan value of EURO 18,723,794 (eighteen seven hundred twenty-three thousand seven hundred and ninety-four Euros) and supporting financing facilities in the form of a Bank Guarantee with a limit of IDR. 21,000,000,000.00 (twenty one billion Indonesian Rupiah) and Cross Currency Swap with an LER limit of USD 5,100,000.00 (five million one hundred thousand United States Dollar).

This financing facility will be used by MCB to finance the construction of a 30 MW Baloi Gas Engine Power Plant (PLTMG) located in Baloi, Batam, Riau Islands. The construction of PLTMG Baloi is a follow-up and fulfillment of MCB obligations based on the Power Purchase Agreement between MCB and PT Pelayanan Listrik Nasional Batam (“PLN Batam”) which was signed on March 30, 2020, where the MCB will sell electricity generated from PLTMG Baloi. to PLN Batam for a period of 15 years starting from the PLTMG Commercial Operation Date.

MCB is a joint venture company between PT Maxpower Indonesia (70%) and PT Cogindo DayaBersama (30%) which was established on August 19, 2020 as a follow-up to the Maxpower Consortium – Cogindo chosen as the winner of the PLTMG 30 Baloi tender by PLN Batam and was specifically established to become owner and operator of PLTMG Baloi.