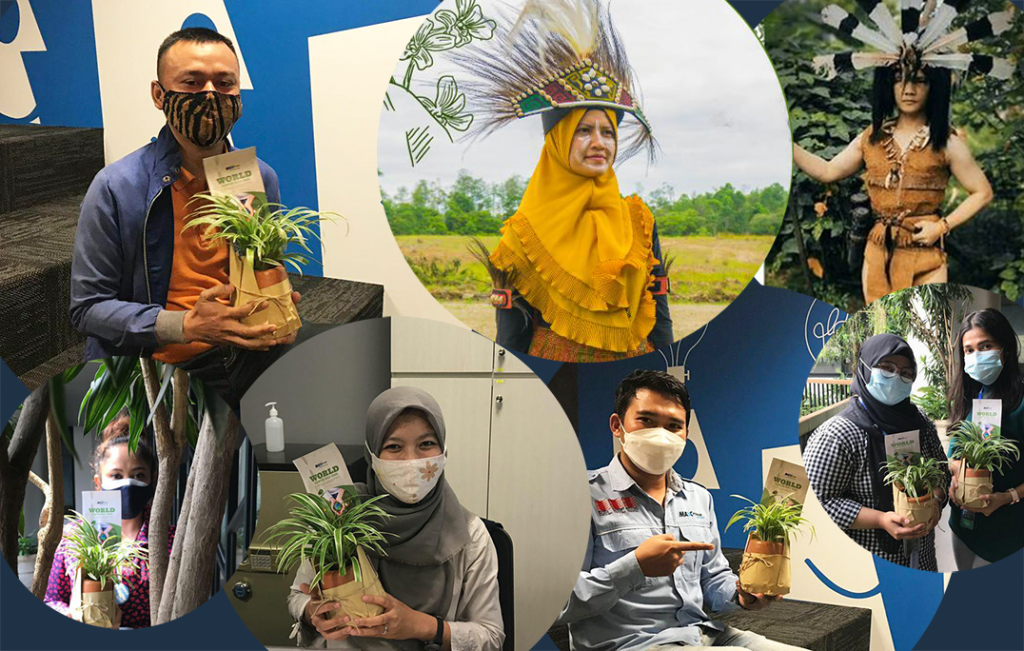 Thursday, 23 April 2021 / In commemoration of Kartini Day which falls every April 21st and World Earth Day the day after on April 22nd, Maxpower Group organizes various activities that aim to raise awareness and continue to be agents of change in conservation environment. These activities include wearing traditional clothing while working both from home and in the office/ site area and movie time event by watching Netflix documentary film together entitled “Seaspiracy” which tells about the facts of environmental damage at sea.

On April 21, Maxpower Group invites all employees to wear traditional Indonesian clothing during working hours. This campaign aims to commemorate and honor the struggle of R.A. Kartini to realize equality of opportunity between men and women in the modern era. Then each of them documented themself using traditional clothes and uploaded their photos on social media so that this campaign could become awareness for the surrounding environment. The next day, together with Maxpower Group employees & partners, participated in movie time event by watching Netflix documentary film together. This event was held virtually and offline and which was held at the BSD Head Office, Tangerang. Participants who attend offline continue to apply the applicable health protocols as well as capacity restrictions (no more than 15 participants).

The hope of holding this activity is to be able to make this celebration a momentum to change the mindset and behavior of people who tend to exploit nature excessively and are not oriented towards saving the earth and everything in it. Because human awareness of the importance of the environment for both land and sea life is still very low. 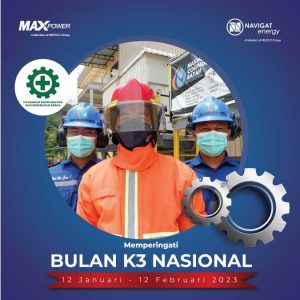