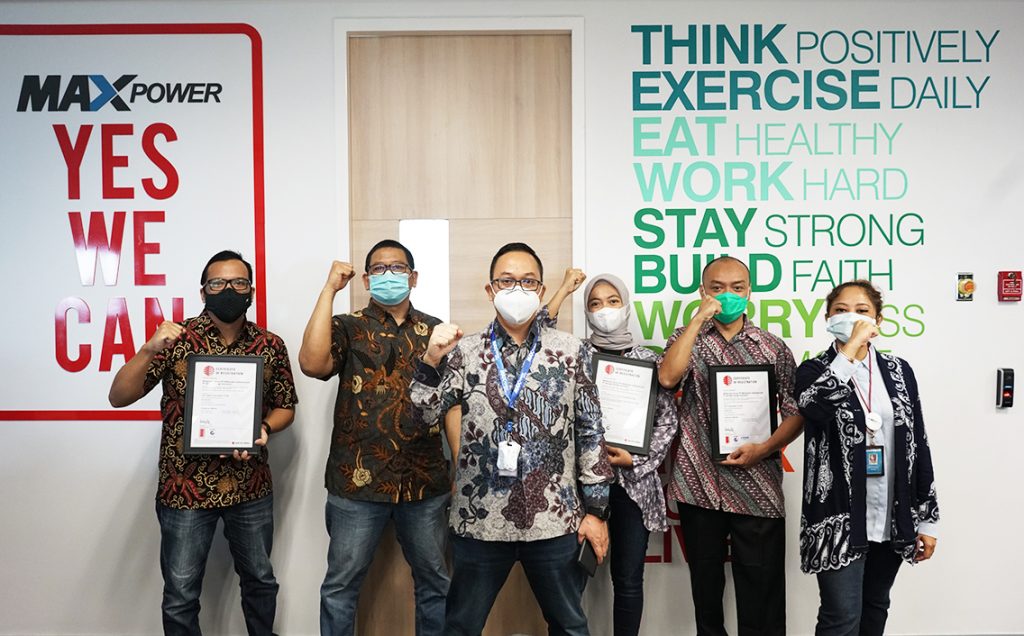 Areas that include certification are Maxpower Group Head Office in BSD as well as 15 operating fields and Head Office of PT. Navigat Energy Indonesia at Sunter.

Based on the external auditor’s assessment, MPI and NEI were declared not to apply the ISO series management system properly, with no major findings in the system at the time the certification took place. It is hoped that this ISO management system can be maintained properly by Maxpower Group.