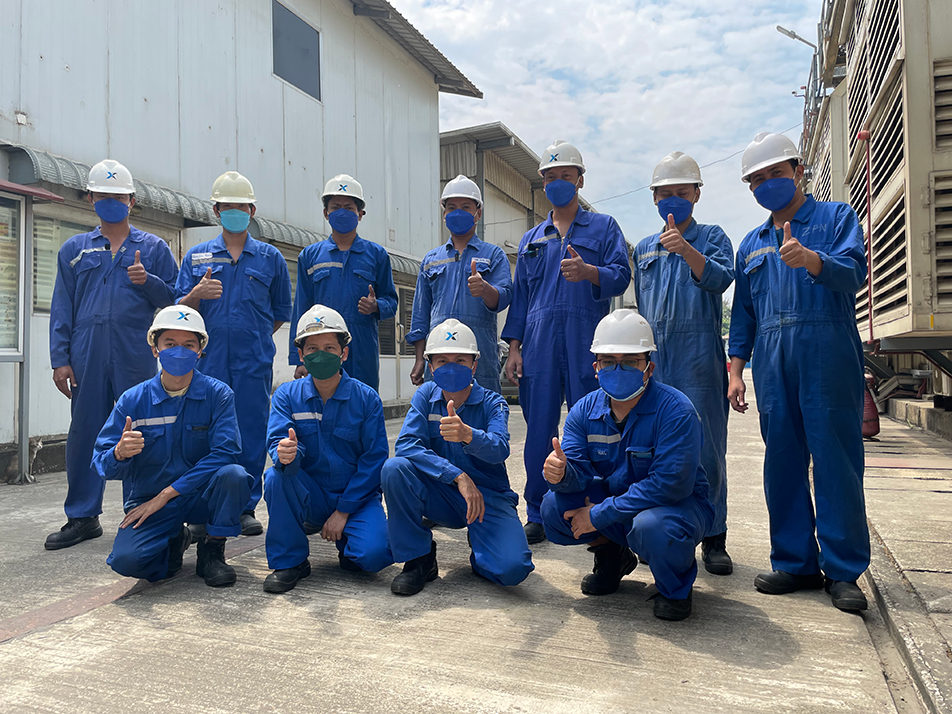 It is hoped that through this achievement, Maxpower Thaketa Myanmar team can continue to maintain its commitment to making safety the most relevant and important thing at work.